The past 14 and 15 March at the Ricardo Tormo circuit in Valencia were the first official test of the Spanish Resistance Championship. 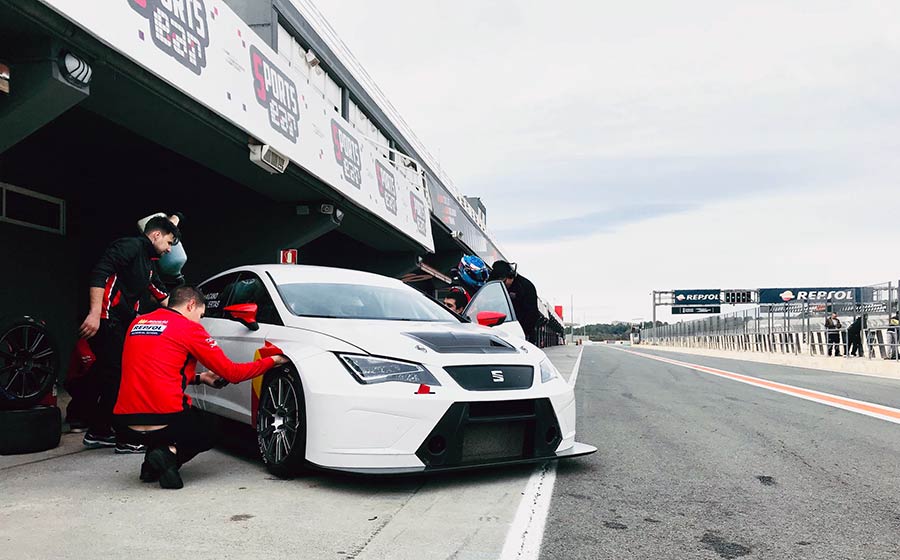 This year PAGID RACING presents the CHALLENGE PAGID RACING within this championship reserved for the following vehicles:

All the vehicles that participate in this Challenge must carry mandatory brake pads from our Pagid Racing brand specifically marked for this competition.

Manufactured by Renaul Sport with technical specifications from 2004 to 2018.

In the front they will carry Pagid Racing with an RST3 compound and in the rear with RS44 compound. 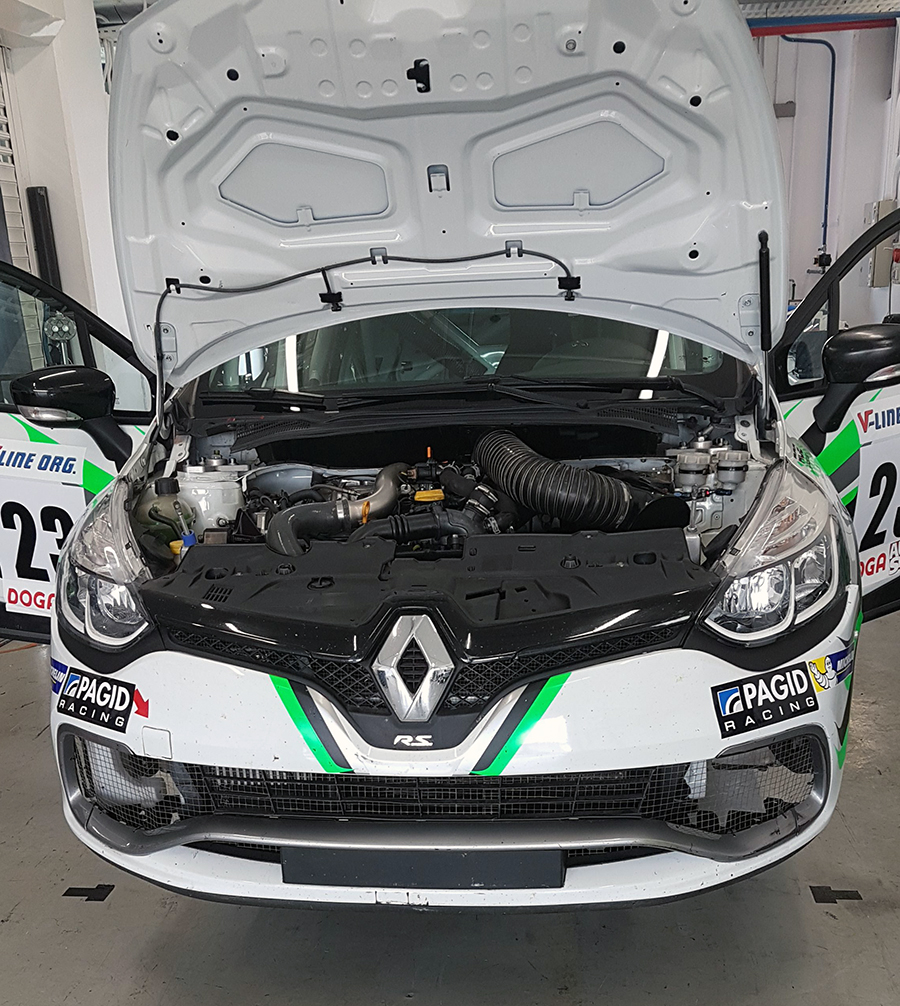 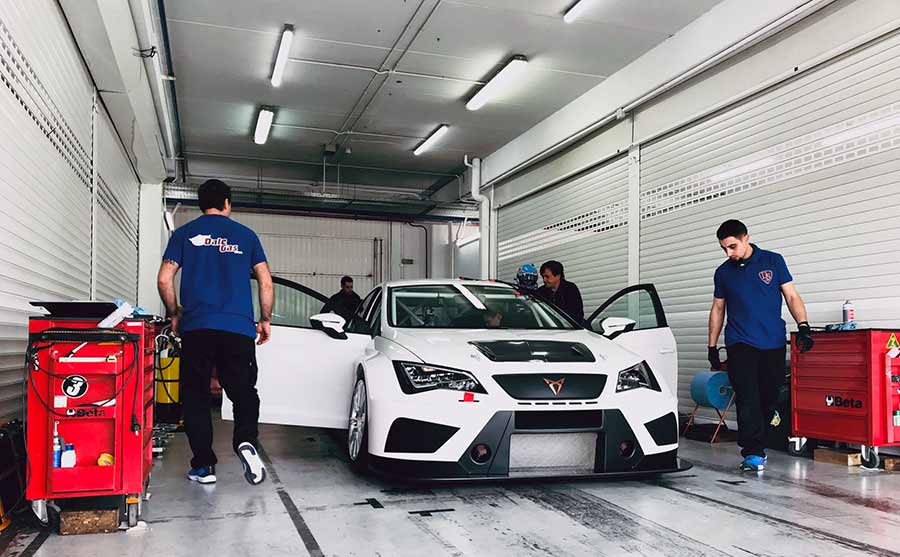 Both cars manufactured by SEAT Sport and with TCR technical specifications.

These vehicles carry the same front and rear pads as the Seat Leon Cupra Racer. 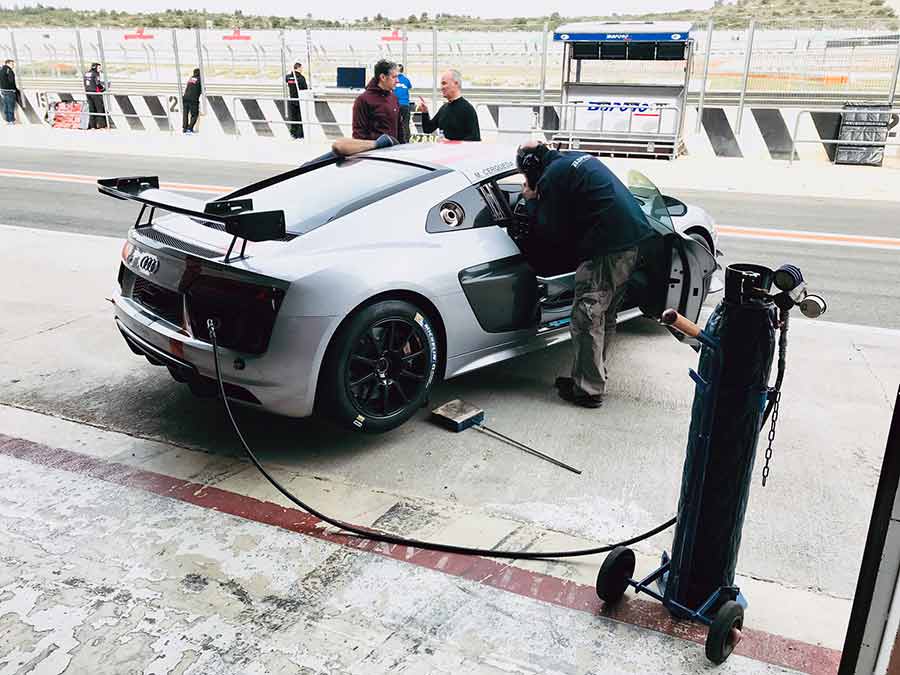 In addition to the RST3 compound, ENDURANCE RSL1 quality pellets can also be placed as this compound is specifically designed for endurance racing. 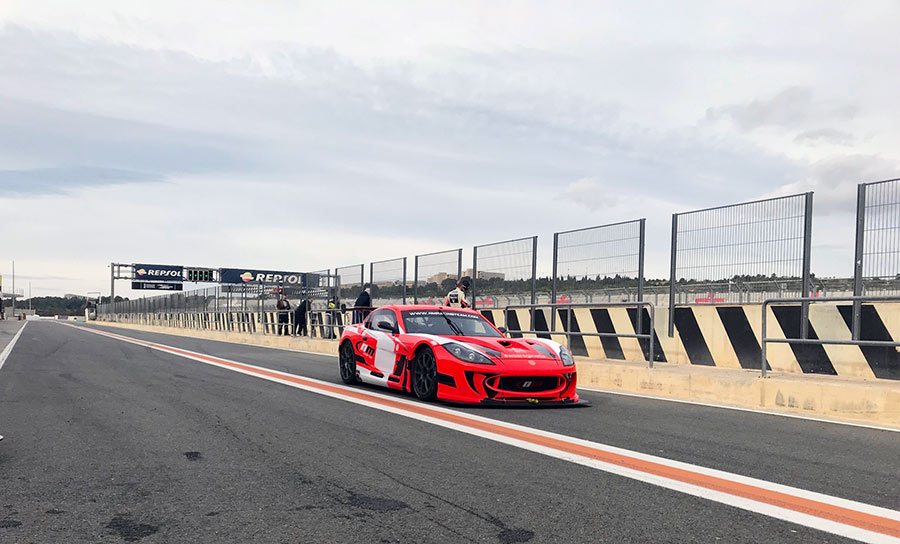 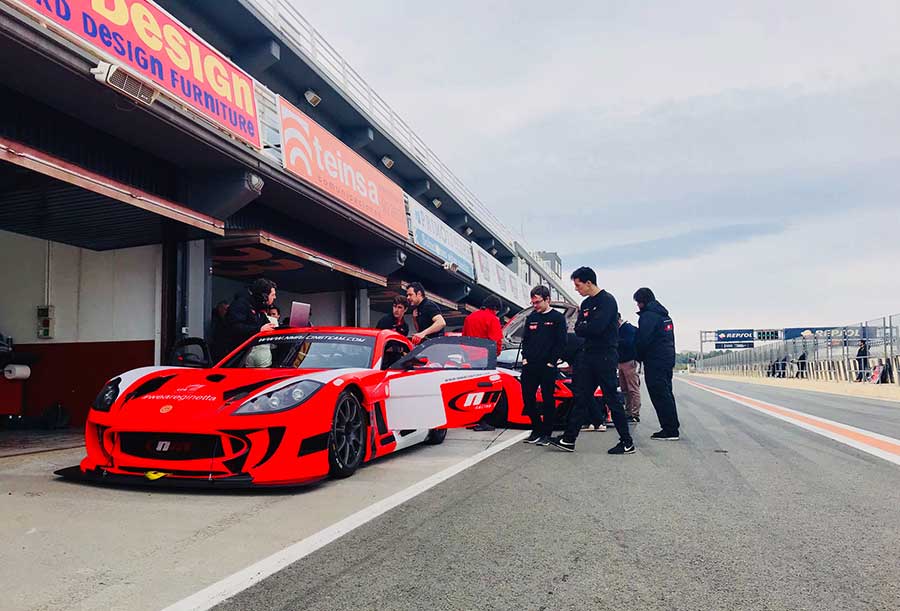 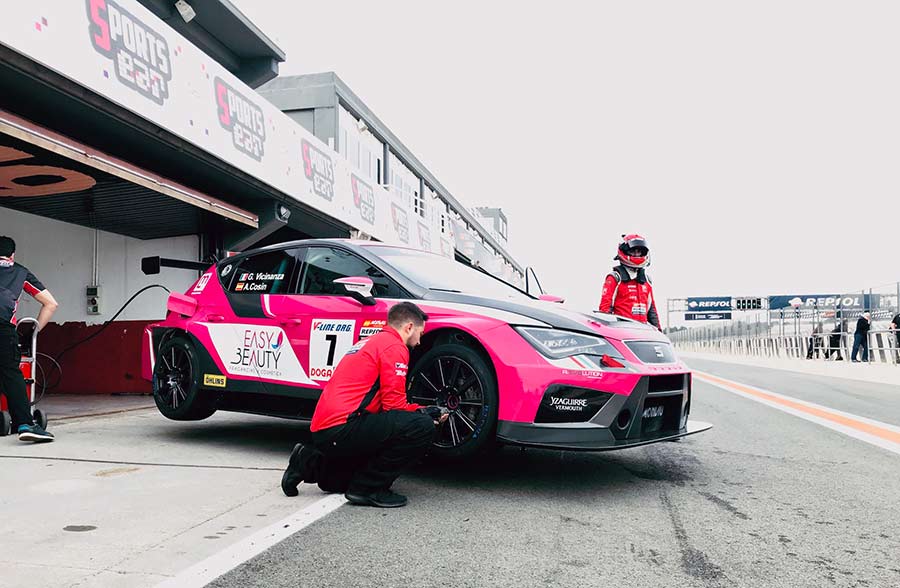 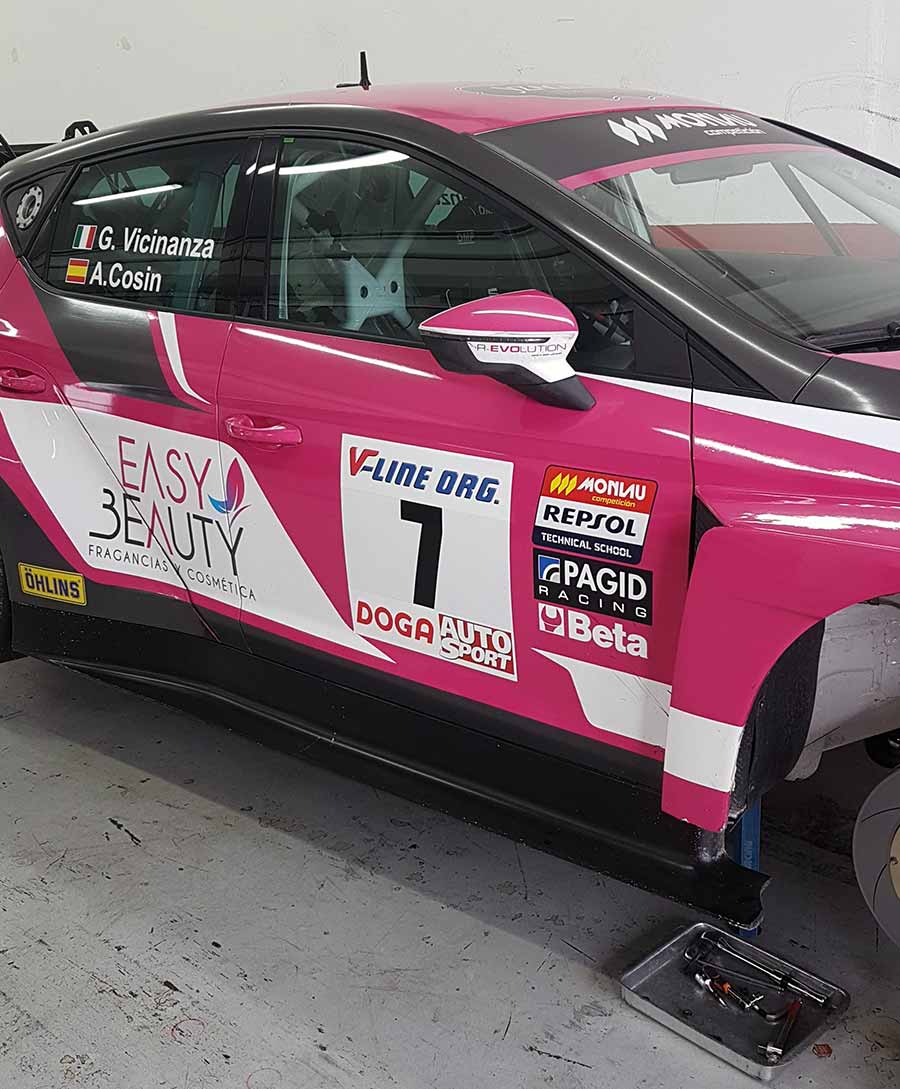 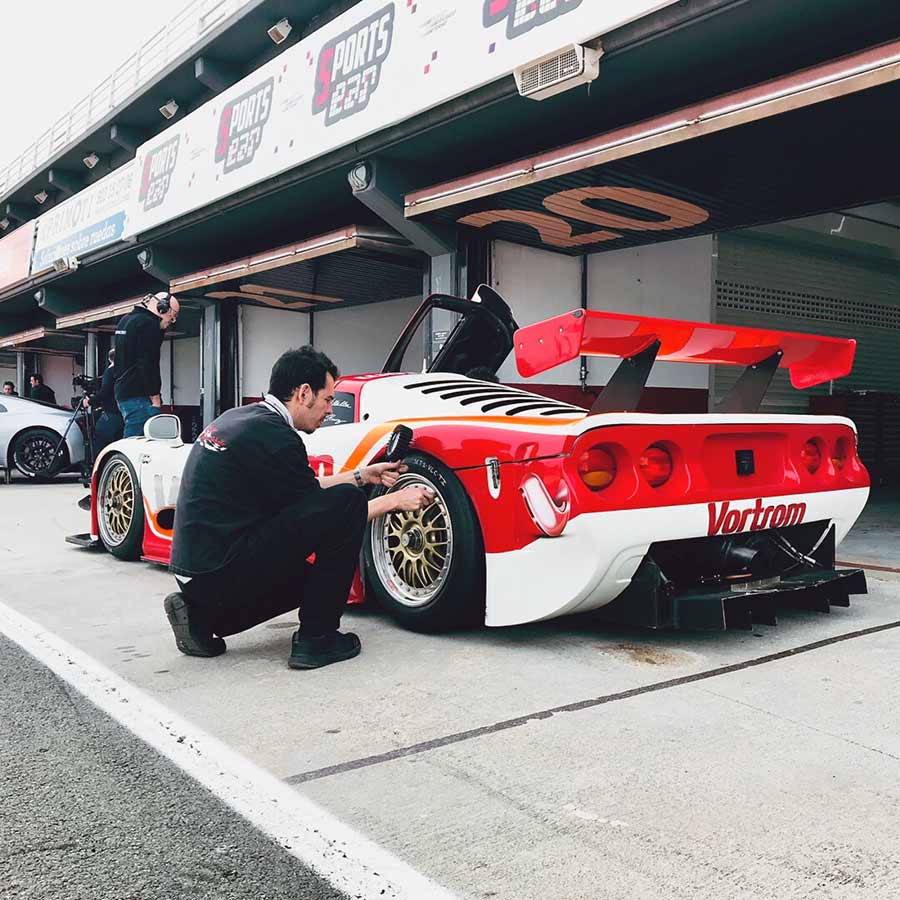 The first race of the championship will be played the next 14 and 15 of April in this same circuit in Valencia.

Last weekend from Racing Import we also moved to Lalín (Pontevedra) where the starting signal was given to the Spanish Rally of Asphalt Championship.

There we could enjoy the first of the eleven events that this championship has this year 2018.

Rally hard in itself due to its complicated stretches in which the quite changing weather has been added. 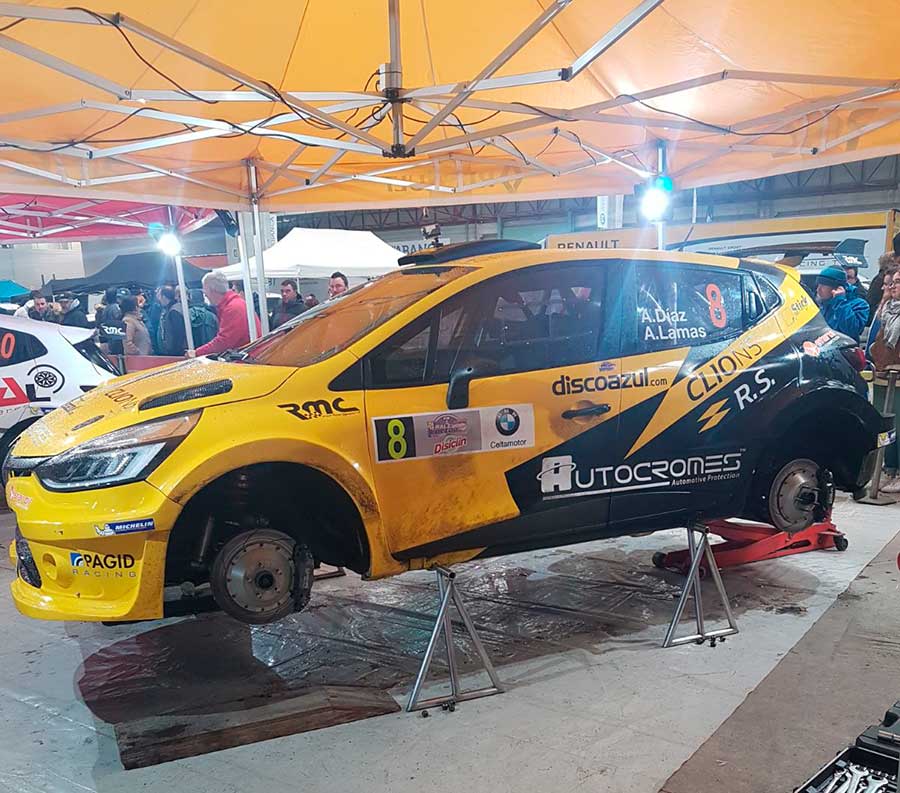 We had a rally quite past water, this marked the shakedown, where several passes were made in a rather slippery section, the Cantabrian pilot Surhayen Pernia suffered an accident in the first pass caused by a fault in the gearbox of his Hyundai i20 R5 .

Miguel Fuster with his Ford Fiesta R5, signed the best time of the shakedown, followed by Iván Ares and Álvaro Muñiz.

Later, Iván Ares won the qualifying stage, followed on the podium by Fuster and Muñiz. 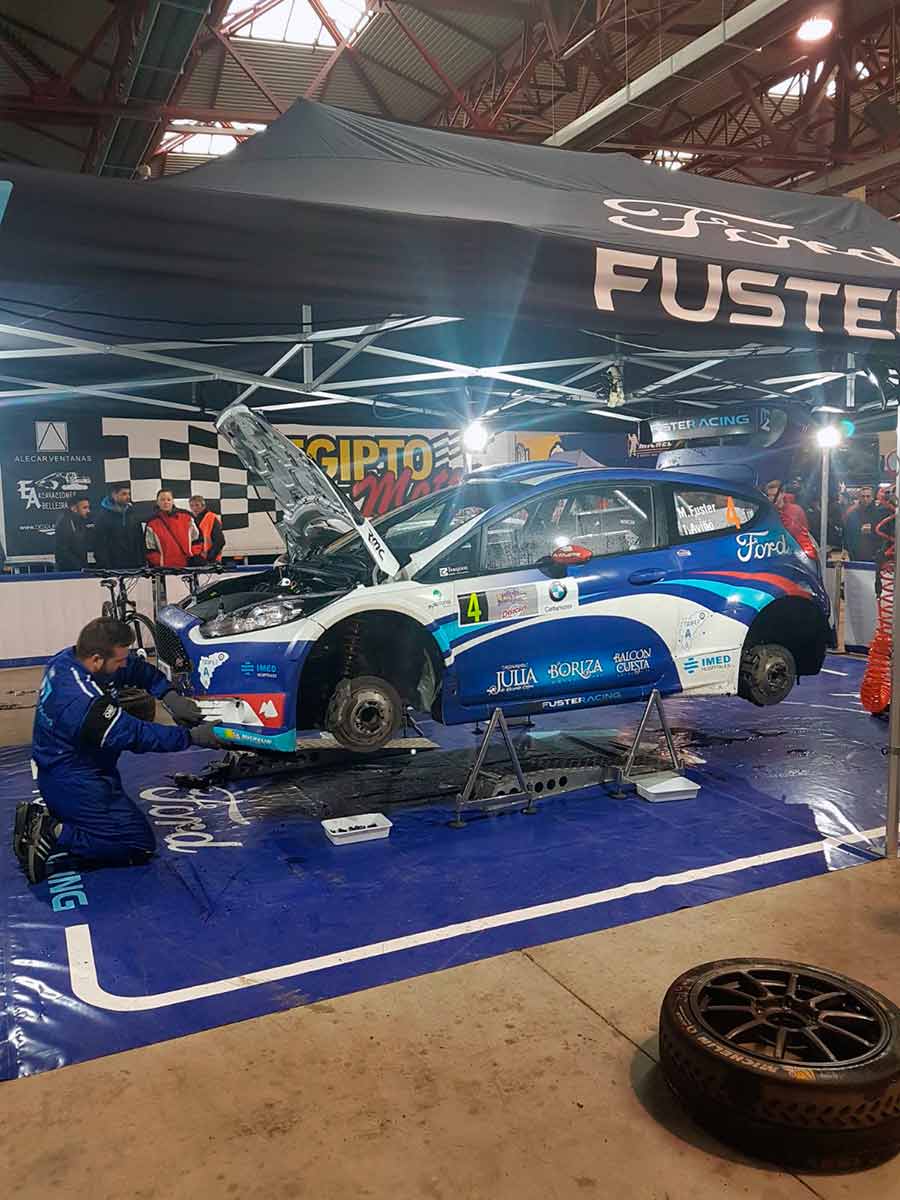 Here we indicate the different classifications:

WINNERS OF THE SECTIONS: 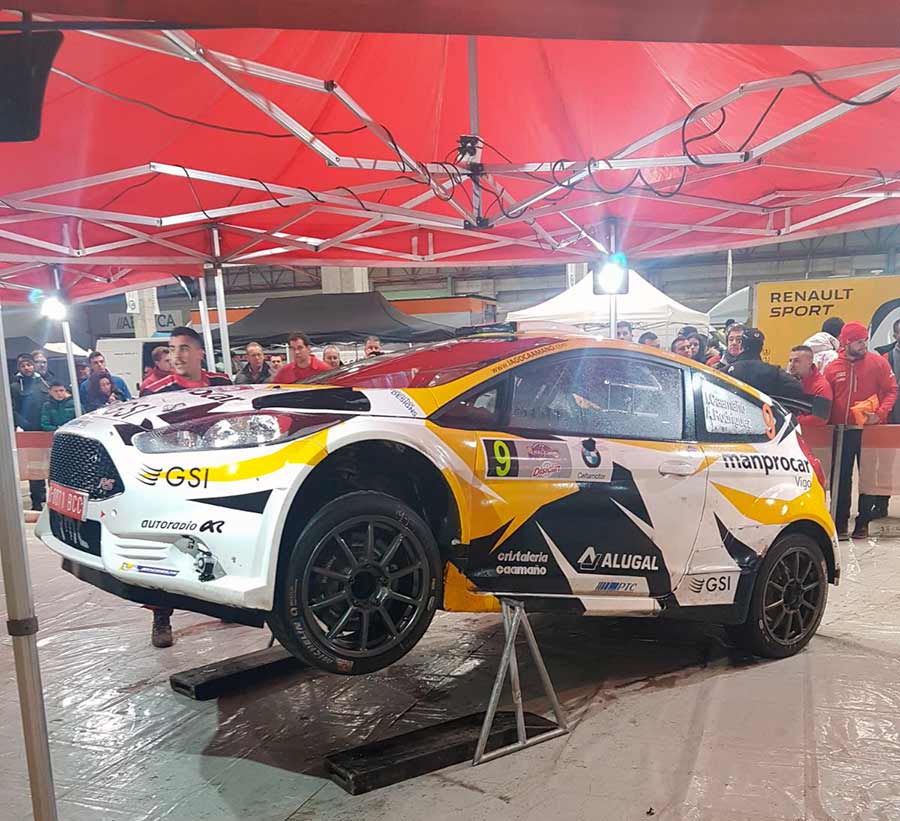 The next round of this championship will be played next 12, 13 and 14 of April in Sierra Morena (Córdoba).

To acquire Pagid Racing brake pads and get more information you can contact us through our telephone number 91.4716114, sending an e-mail to info@racingimport.com or visiting our website www.racingimport.com